At about noon yesterday, Minneapolis became the 16th city in the United States to enact an Open Data Policy. This policy is both a significant step forward in the accessibility of Minneapolis city government, and a necessary evolution of the city’s work via innovation, engagement, trust, and collaboration in the 21st century. It is both the result of a lot of hard work, and the foundation of more work to come from city leaders, city staff, private organizations, and the citizens of Minneapolis. 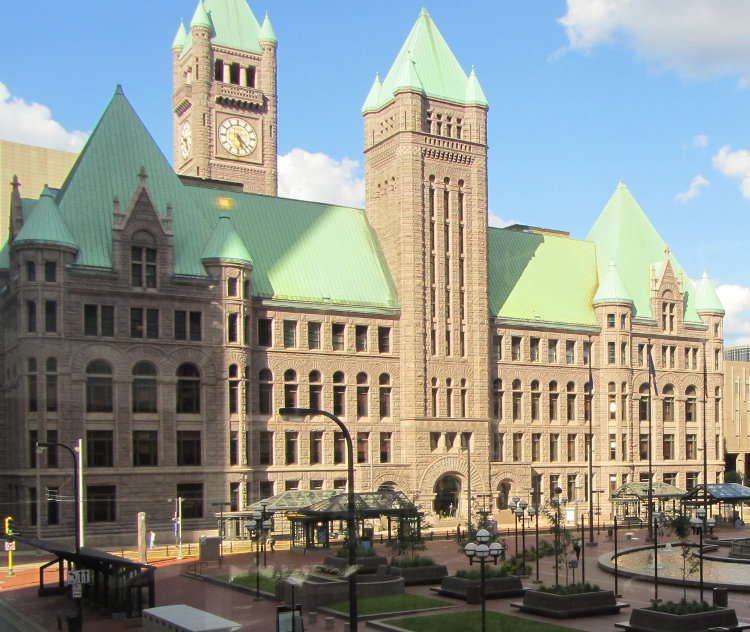 The purpose of this policy is to set guidelines for incorporating an open data framework into existing and future systems and procedures, and aid in determining what data sets should be made public, how to make the data sets public, and how to maintain the existing published data sets.

Several City Council Members noted the policy as a first step for the city into open data, as well as the culture change that the policy will need to (and hopefully can) affect among city departments. Council Member Bender described the policy as a “moderate first step that reflects culture”. Council Member Glidden observed that the policy is an evolution of government sunshine laws, and recognized that the culture change required within the city will require significant time and effort. Noting the likely need for future revisions, Council Member Glidden posed the question of policy evaluation to CIO Otto Doll, who responded that evaluations and changes will be recommended by the Open Data Advisory Council, based on feedback from the public and changes in technology.

Public participation and innovation were also points of discussion. Members of the public that participated in the working group that drafted the Open Data Policy - Kirsten Murray of the University of Minnesota’s Center for Urban and Regional Affairs and Bill Bushey of Open Twin Cities - were thanked by Council Member Johnson and Otto Doll for their efforts. As an example of the innovative potential of the Open Data Policy, Council Member Johnson described a website he helped to build that presents the federal budget in an easier to understand format, based on spending data the federal government has been releasing through its own open data initiative. Council Member Bender noted the potential for innovation by private citizens by highlighting a website built by a Minneapolis resident to display restaurant health inspection results that had not previously been available to the public (this would be Tony Webster’s mplshealth.com (currently unavailable)).

With discussion and statements of support taken care of, the Council voted on the Open Data Policy. It passed unanimously.