Lessons from Chicago: What Can Be Built

Chicago has one of the biggest, oldest, most productive, and most robust civic technology communities in the country. What makes it tick? What does the Windy City have to teach the Twin Cities? Earlier this month, Steve Clift, Laura Andersen, and myself took a two day civic tech field trip to Chicago, with the goal of sharing and learning as much civic tech as we could. The following is the first in a series of posts on what we learned during this trip, and what it made us think about. 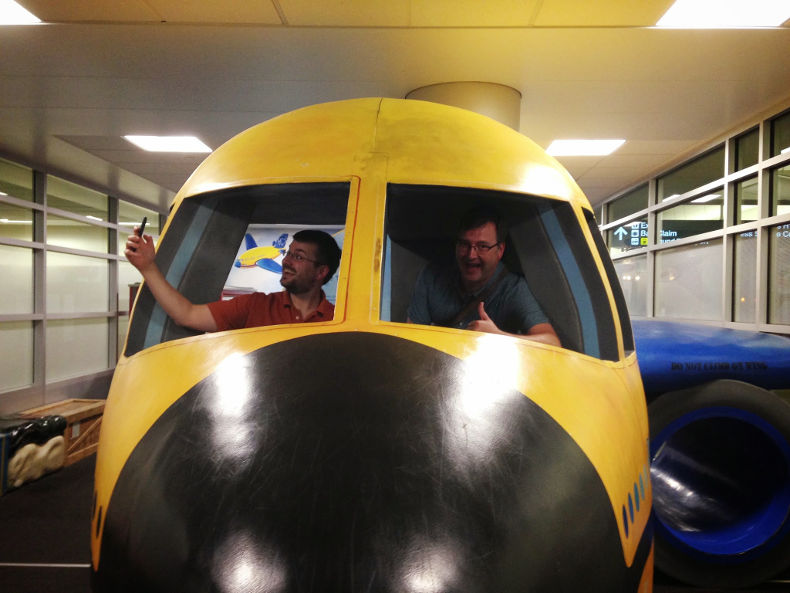 Somehow, we made it to Chicago.

So what can such a healthy and mature civic technology community do? Well, in the brief 36 hours we were in Chicago, we talked about a lot of projects, covering tech infrastructure, citizen oversight tools, and issue advocacy tools, including:

For me, the most impressive thing to be built in Chicago is the community of individuals who now engage with civic institutions around technology. Chicago’s weekly Open Gov Hack Nights regularly draw 75+ members - as many participants as a Twin Cities civic hackathon. Chicago civic hackers attract Chicago civic servants; City employees attend the Open Gov Hack Nights to share job postings, new city projects, and presentations on city initiatives and technologies. This community is even cultivating sub- communities! Chicago hackers are building communities around issues, offering a new public forum in which to learn, discuss, and take action on the core civic issues such as education and climate.

A count of apps and websites is often thrown around as the metric of success of civic tech. I’ll contend that this measure overlooks civic tech’s true potential - to be a new avenue for passionate civic engagement. This is what Chicago has built. 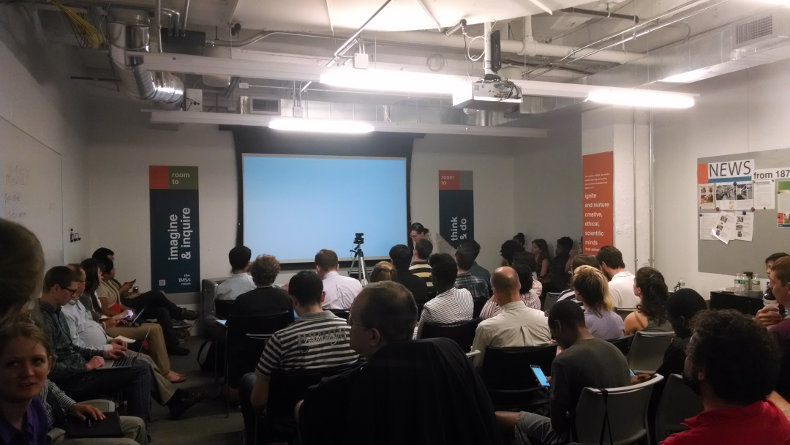 Members at a Chicago Open Gov Hack Night. Missing from this photo are the dozens standing behind the camera - in the hallway.